Jemma to give local talent a jump-start

May 31, 2019 | Umhlanga Tourism | Comments Off on Jemma to give local talent a jump-start 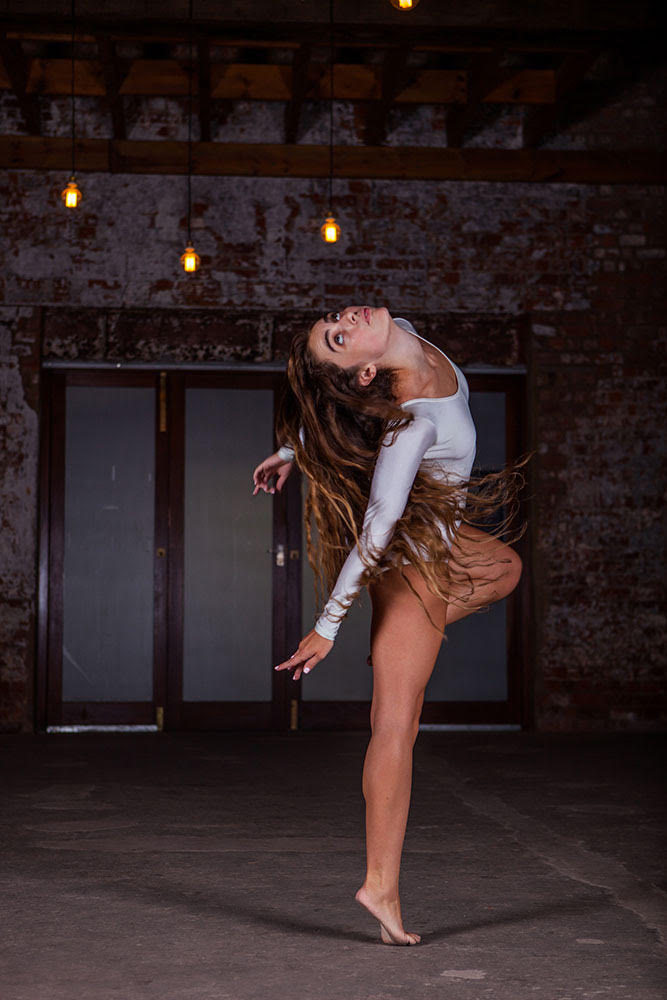 Having a torn tendon followed by surgery was not about to slow down dancer, choreographer and innovator Jemma van Breda of La Lucia.

Although the operation and recovery phase meant she was on crutches for a while, her creativeness knew no bounds.

Jemma, 21, is the brains behind the cultural and tourism one-of-a-kind platform, called UNITY, for dance, music, acting, film, fitness, yoga and performing arts.

After receiving a scholarship to the Millennium Dance Complex in LA, California, where she represented South Africa at the World Championship of Performing Arts, she had the chance to stay on in America to pursue a dancing career, but decided to return home to provide local artists with a platform to gain experience through international workshops and exchanges and to give them a reason to stay in South Africa.

She has been working hard at maintaining and developing UNITY and is currently looking for a suitable headquarters to fill it “with creativity, rolling artwork and young creatives”.

“I have seen and experienced this type of project overseas in the streets of the Los Angeles Arts District and see the same possibility for the local streets. I’m blessed with an innovative, hungry and creative team of youths who are working towards developing a space in our streets for collaboration and development, encompassing tourism, culture and entertainment.”

As the next generation, the team had a pool of talent and knew where they were going, she said.

Jemma has also been furthering her studies and recently attended the Federation of International Gymnastics Level 1 course in Joburg. Once she has completed all three of the courses, she will be qualified to coach Olympic stars.

“I worked hard and came third among coaches and experts from Angola, Mongolia, Namibia,